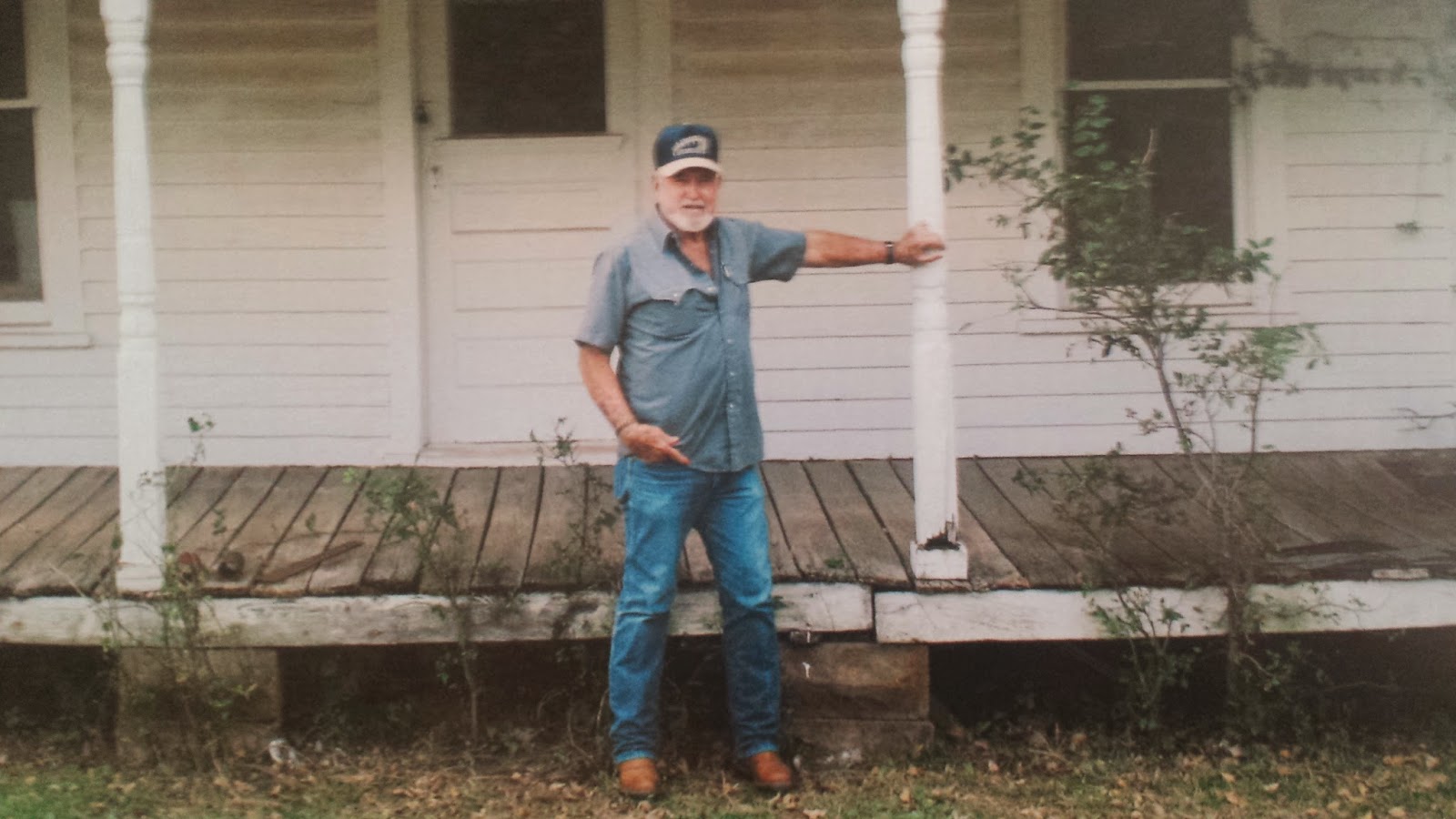 2014 was a tough year. With the passing of my partner Ray early in the year and with the loss of TJ last August. TJ was a man of integrity. He never had a bad word to say about anyone.

Last week family and friends said a final farewell as his ashes were scattered across the hills he loved to hike.

I first met him as him as he sat in front of his camper reading Oklahoma Treasures and Treasure Tales with his dog Harley at his side. I knew at that moment we would become friends.

Over the years we hiked many trails and chased numerous treasures. TJ was part mountain goat. For a guy in his 70's he was tough to stay up with. He loved being outdoors and always wanted to see what was over the next hill.

His stories of searching for treasure in decades past were always entertaining. The call of treasure took him to many states and digging for Spanish treasure nearly took his life. It's through him I learned the dangers of pack rats and the hantavirus.

TJ came by treasure hunting naturally. His dad found the Amarillo Starlight. It is the largest diamond found at Crater of Diamonds since it became a state park.

His spirit will travel with me as I continue the hunt. He will be missed but lives on in the memories of those who knew him.